Dimitrov Ltd. was established in 1991. by its founder and main owner Magdalen Dimitrov, being an entirely family company. She specializes in the production of men’s fashion – suits, jackets, pants and coats. The company started its activity with six people staff, and today employs 1,500 people in production and administrative capacity. Today the company is a partner and produces men’s clothing for the world’s largest brands Georgio Armani, Ermenegildo Zegna, Hugo Boss and Pal Zileri, and in the years of its development the company has partnered with brands such as Ferre, Cherruti, Valentino, Calvin Klein.

In 2000, the company opened its first own production building – M2 and developed innovative programs (projects) that raised it as the most modern men’s fashion company not only in Bulgaria but also in Southeast Europe. 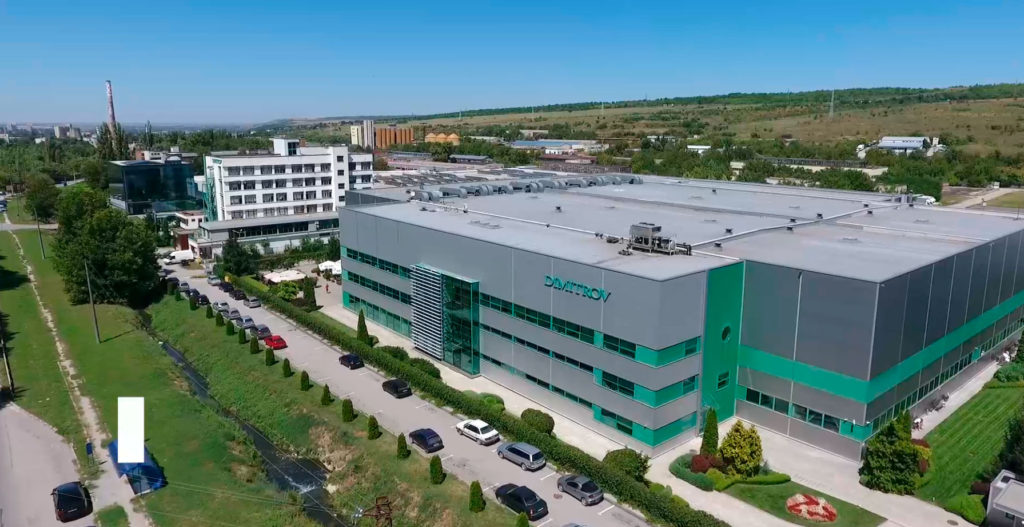 In 2015, Dimitrov realized its latest project, creating a production – administrative complex and a Relax Club with a total area of 15,280 square meters. m. It consists of three buildings – production building M3 – Dimitrov I, whose technological production is designed by specialists of Ermenegildo Zegna.

The design of the building meets modern environmental standards, the idea is for workers to produce in a highly aesthetic environment, which Dimitrov has taken care of not only by implementing the most modern technological advances in business, but also by creating an outdoor park space for recreation and rest during the work process, as well as the creation of modern living and sanitary facilities. 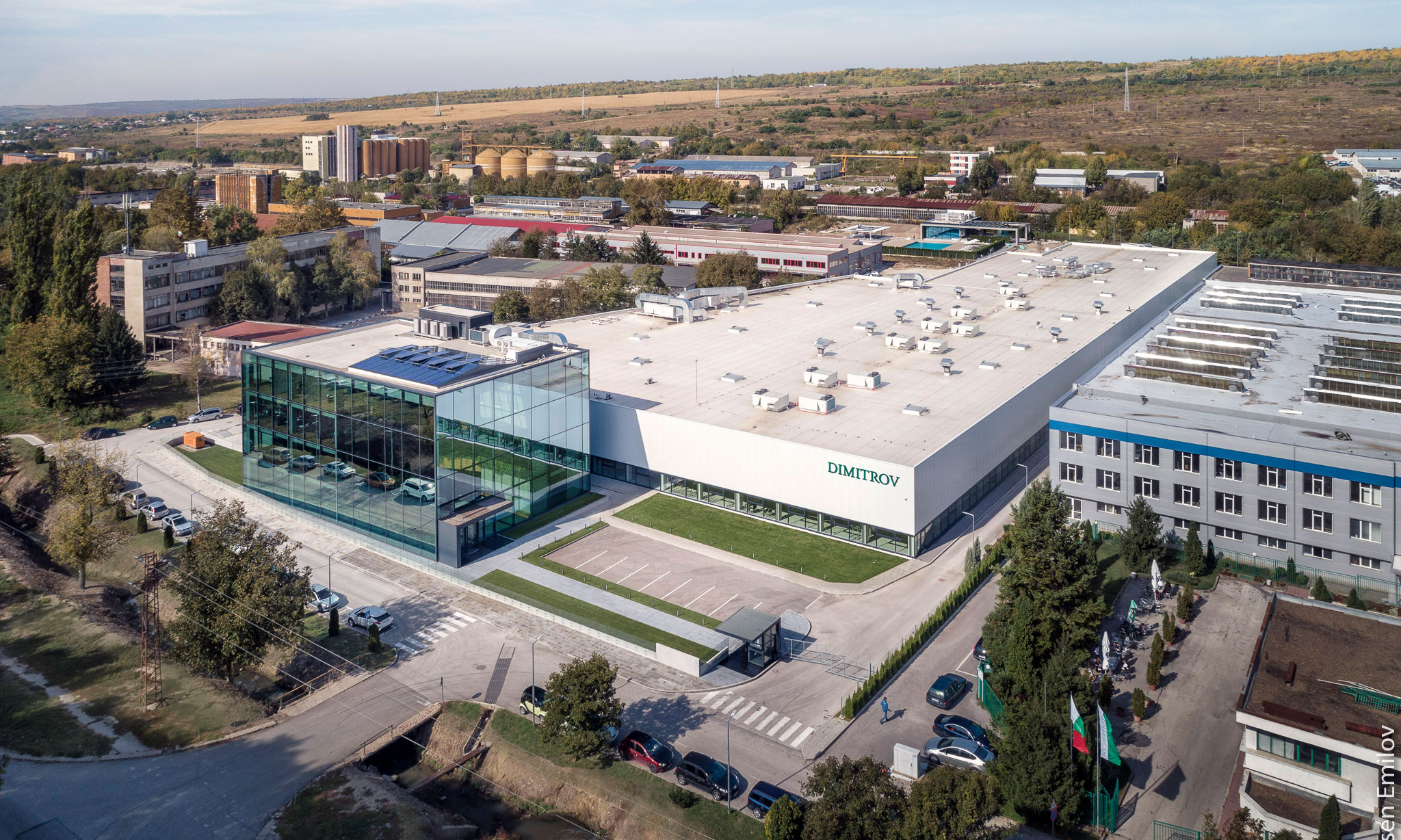 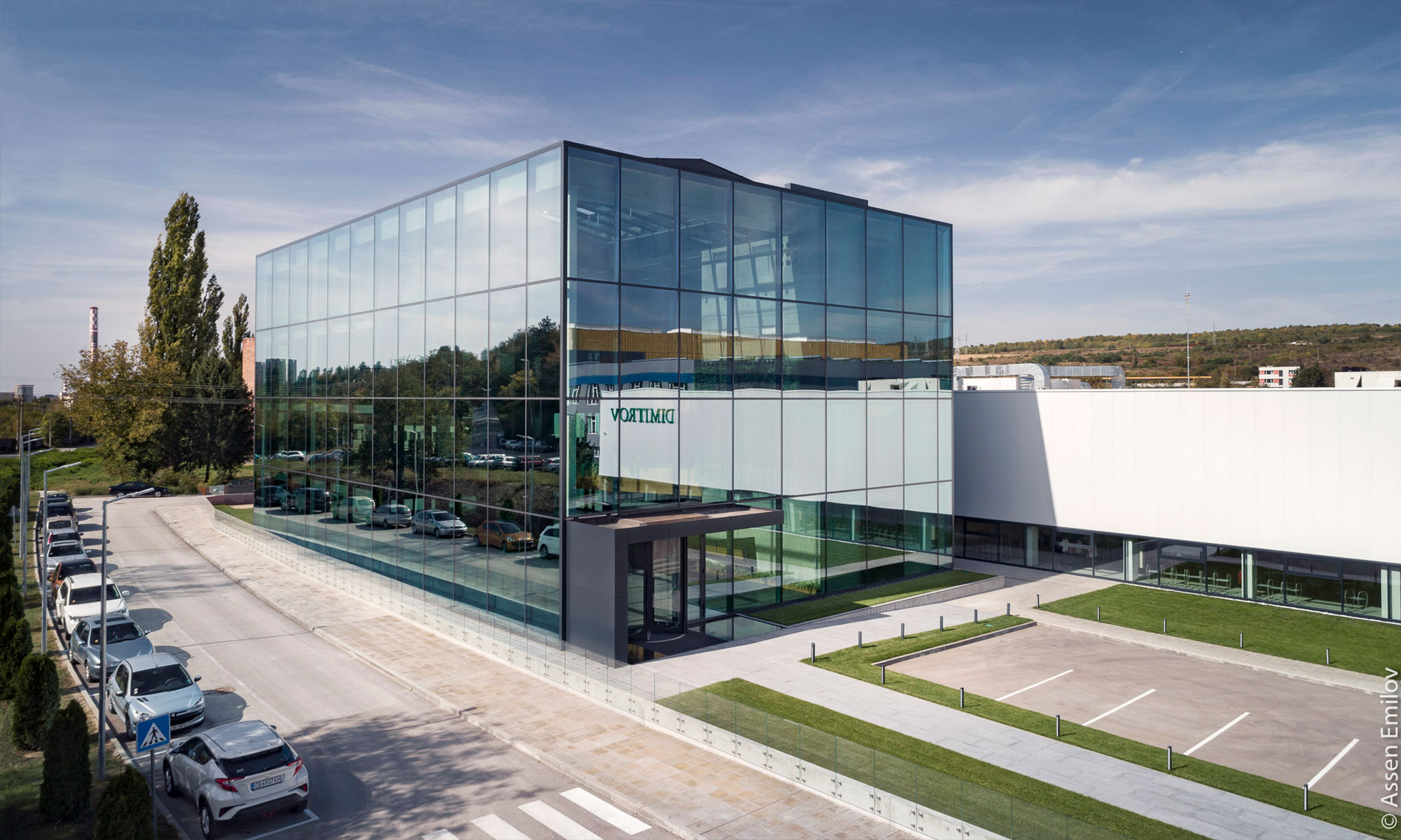 The complex includes an administrative building for financial and creative management with an area of 3500 square meters. m., which won the prize “Building of the Year” for 2018. It is super modern and innovative without alternative in Bulgaria with a glass facade, a huge interior atrium with built-in green and colorful areas, showroom, showrooms and fully open work rooms – immersed in the aesthetics of the surrounding ecological bio environment.

The creation of this building near the other production buildings is realized on the basis of the latest concept of Dimitrov, most specific development and creation of a finished product, both for the clients of Dimitrov and for the own brands Desiso Monni and Monni.

The third building in the complex is an exclusive Club, a complex that contains restaurants, outdoor bar, gym and swimming pool, where managers, specialists and others working in the company Dimitrov can relax and play sports in a beautiful, ecological, park area. This complex won first prize for 2019. in the national architectural competition.

The last complex of Dimitrov company is designed to implement the latest concept of the company’s development – the creation and development of a finished product. 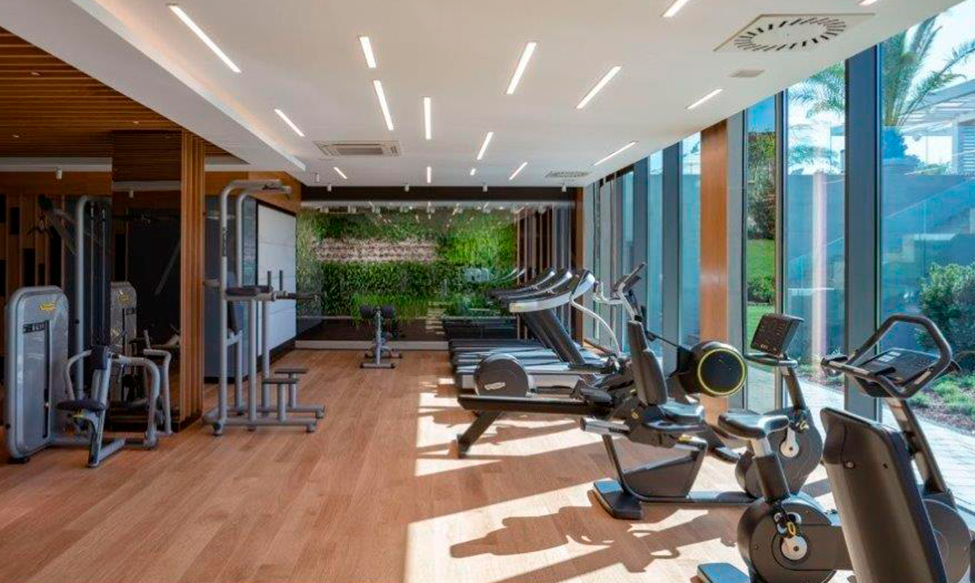 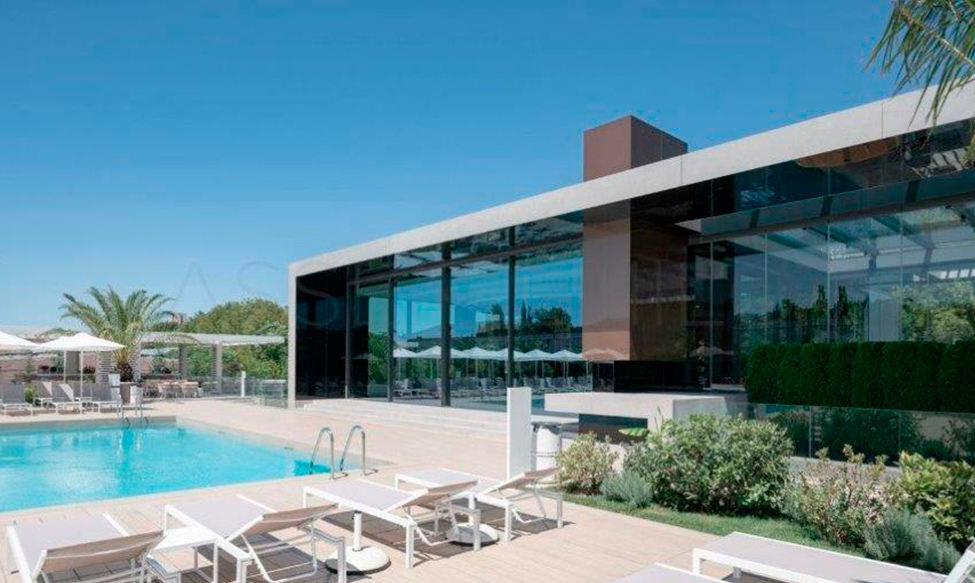