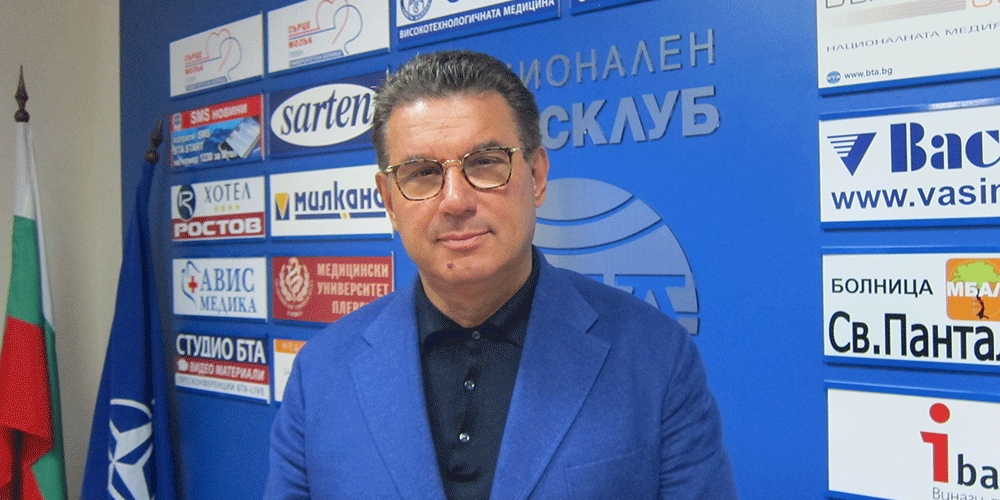 The creation of a medical center with a doctor’s and dentist’s office is one of Dimitrov’s social projects. The health care and services will be used by the seamstresses and ironers who work in the three production buildings of the company, located on an area of ​​40 thousand square meters.

Highly qualified specialists will take care of the health of the employees in the sewing company. “We strive for high social standards, social policy and our social responsibilities are our priority” – commented the owner of the mega factory Magdalen Dimitrov and added that the care of staff is leading, as well as the creation of a modern base and working conditions.

Dimitrov is the largest employer in the Pleven region. 1,500 people work here, and in the beginning, back in 1993, there were only six employees. Then they sewed several hundred jackets and pants, and now “Dimitrov” is the preferred partner for such global brands as Hogo Boss, Armani, Ermenegildo Zegna. Now the production is on a large scale – 51 thousand jackets and 38 thousand pants per month. According to Magdalen Dimitrov, the labor market in Europe is open.

In order to stop the migration of young people, an environment must be created

In order to stop the migration of young people, an environment must be created not only for the work process, but also for leisure and social communications. Raising the standard of living is decisive in Dimitrov’s company policy. High salaries will motivate young people not to leave the country, but to work and live here.